Marriage is an important, once-in a-life-event for most people. It is a big transition which has power to influence your life drastically. It is a promise that couples make about living together till the end of their life no matter what happens, and always being there for each other in the happiest and hardest times. 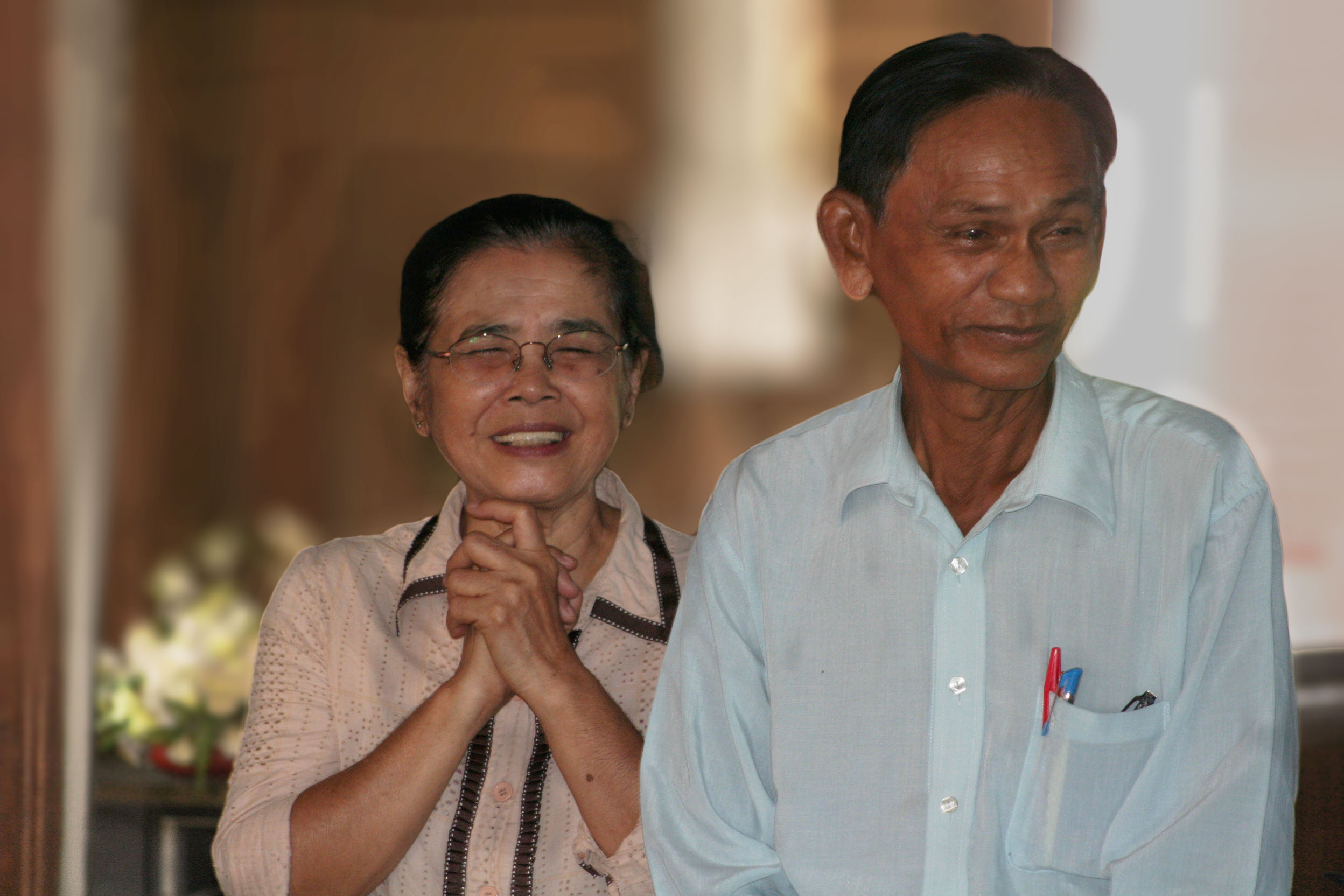 But unfortunately, for some people it becomes very difficult to keep that life-long commitment. Not only that, for some, even though they are living under the sameroof, they are not living inside one another’s hearts.

Small matters in life causes jealously, disrespect, anger, insecurity, or violence, all of which can become a hindrance to what marriage should be. In Cambodia, many get married at the age of 15-20 without getting pre-marriage counseling or being able to stand on their own feet. As a result, most of the marriages later on become painful, not helped by difficult financial conditions. But instead of finding solutions for the issues they stay quiet, ignoring the problems or blaming one another which cause further complications.

FEBCambodia believes that there is always room for improvement. So, we organized two family seminars in the provinces, including Strung Treng and Ratanakiri, to help people save their marriages by providing them awareness about what marriage actually means, not only reflecting on its prettier side but also including the problems that can occur. This included telling them simple day-to-day behavior that both husband and wife can adopt, like helping one another, sharing their doubts and hurts before they grow bigger etc. The parents were also taught about the disadvantages of early marriage and the importance of education for their children. The program included different fun activities for couples like massaging each other, Q & A etc. There were 57 participants in Strung Treng and 86 in Ratanakiri respectively.

One couple shared their response towards the program. They said that they have learned to love and forgive each other and are committed to love their children and be motivating parents as much as they can.

The couples were provided with a book called “Strong Family” with the hope that they will develop harmonious and peaceful environments in their families and can influence the whole community. 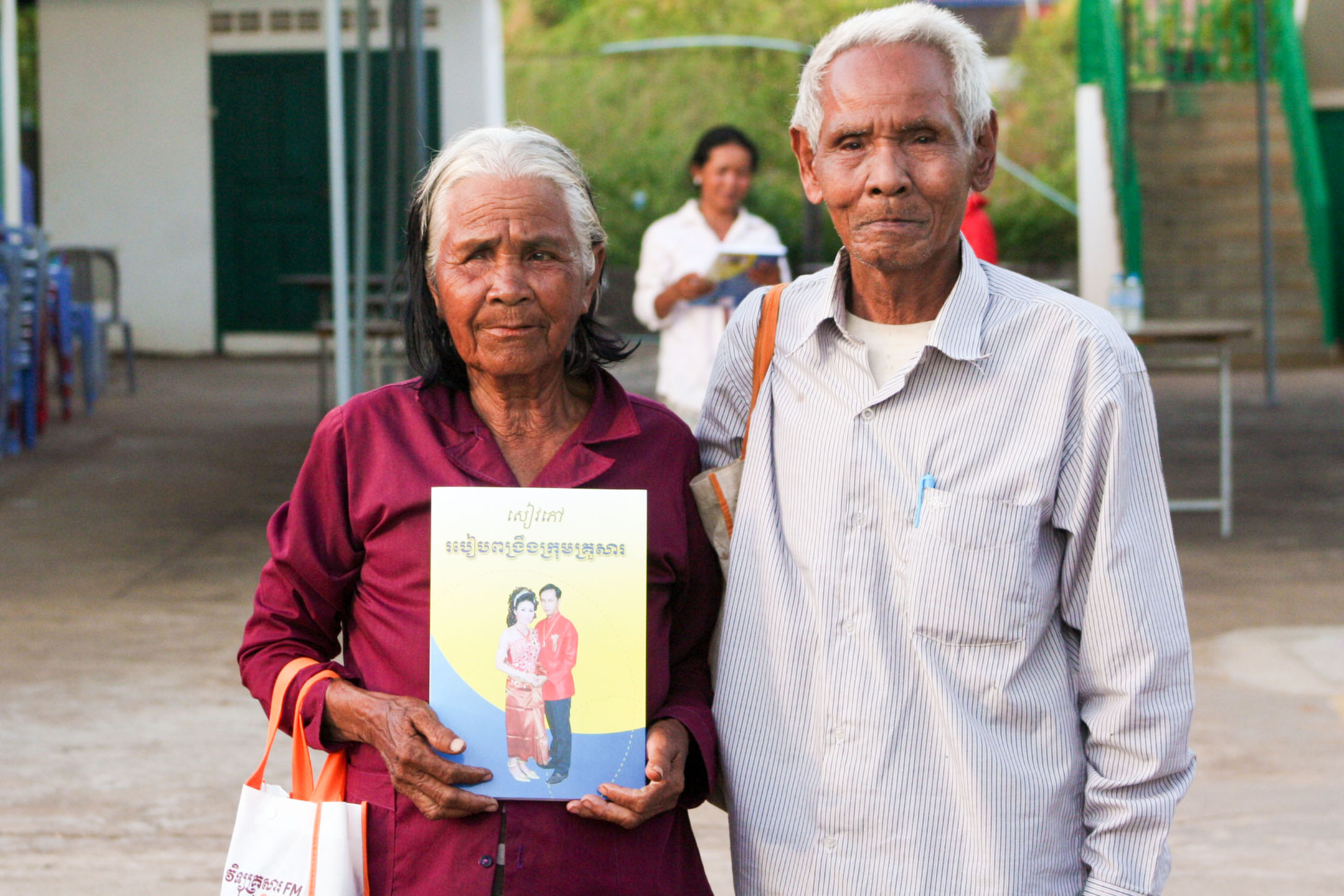